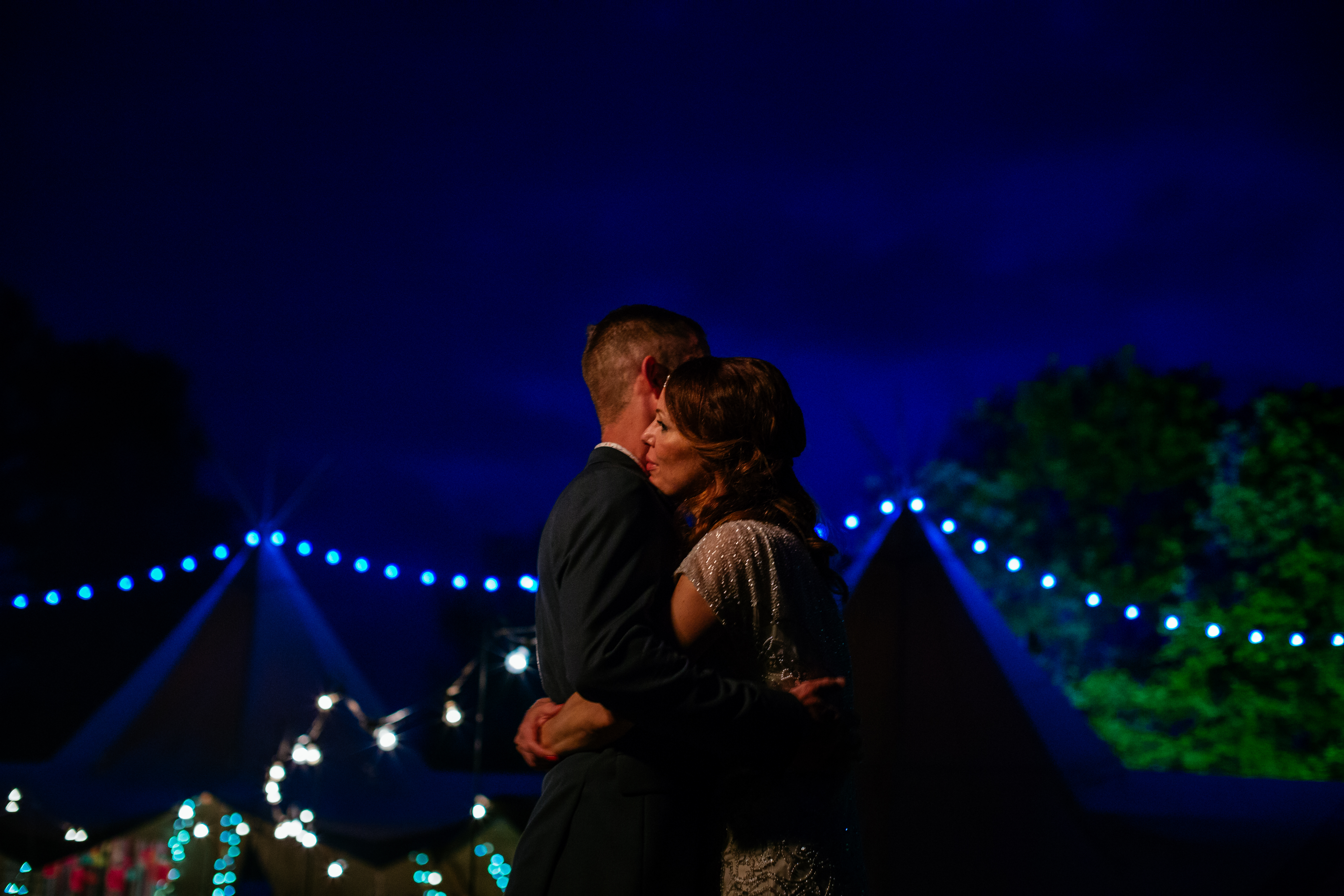 Tipis, a hot tub bus, flamingos, unicorn bridesmaid’s dresses, a tuk tuk playing Bollywood tunes on the way to the church and a music festival the following day which was attended by not only the wedding guests but most of the village too!  James and Alex’s wedding was no ordinary wedding in fact if Carlsberg did weddings ……

That was exactly how all of A&J’s guests were describing their epic two day wedding and we have to agree with them – with so many fun elements I’m not even sure we know where to begin in writing about their magical day so grab yourselves a cuppa and snuggle down!

On meeting Alex for the first time I realised very quickly that this wedding was not only going to ‘go large’ but be entirely expressive of their personalities and love of music along with Alex’s love of all things neon!  It just so happened that for our initial consultation meeting I arrived wearing neon pink nail varnish and that’s when she knew I was the ‘one’ – the one who could ‘understand’ their vision for a relaxed, informal wedding with the emphasis on fun and bring it all to life.

We were bought on board to plan the wedding and the after party music festival the following day after in Alex’s words ‘things were getting a little out of control and beyond what we knew we were doing.  We’d booked the tipis/land, the caterer and the band (the important things!) and then got rather flummoxed for how to bring it all together including the infrastructure we needed’.

The tipis were supplied by the very lovely people at The Cambridge Tipi Company, which included 3 giant tipis for dining and dancing and 1 smaller tipi for a chill out space with fire pit and LED furniture.  All lighting including custom made Edison light bulb chandeliers for the tipis was supplied by Jason at 3D Events. It turned out that the weather was so good (a rare 2 days of amazing British summer weather) that the chill out tipi turned into a haven for the kids to have fun – minus the fire pit!  Later on in the evening the additional fire pit we had outside was lit and was a huge success with people of all ages for toasting giant marshmallows.

Alex’s favourite colour is neon coral so this colour was used across the invitations, décor and the flowers which were created by the amazingly talented Clare from Clare Jones Floral Design.  With a previous career in the print industry we were able to guide two final year university students who were friends of friends of A&J in designing the perfect wedding invitation including the couples signature ‘DD’ logo which reflected both of their surnames and was used throughout the wedding.

Alex looked stunning in her Jenny Packham dress with gorgeous crystal and beaded detailing which she teamed with a pair of Valentino Rockstud shoes – these were however swapped quite quickly after the ceremony for a pair of neon coral Converse to make navigating the reception field that little bit easier!  Her fabulous hair and make up was completed by Elly from Elly-Jayne Hair and Make Up.  The gorgeous little bridesmaids wore dresses with a unicorn print and the bridal transport to the church was a bright pink tuk tuk decorated with garlands and blaring out Alex’s favourite Bollywood tunes from Ely Tuk Tuks (this was a surprise for A’s father who had no idea what transport had been booked to take them to the church but his reaction to the tuk tuk was great and he was soon climbing on board and telling A to hurry up!).

A little surprise that awaited guests at the church was a vintage ice cream van from Sweet Ally Scoops – I’ve never felt so guilty as I did when arriving at the church with the little ones in the bridal party who were desperate for ice cream when they saw the van that we made them wait until after the ceremony for fear of them dropping it down themselves (I’ve also never seen a Reverend run so fast for ice cream after a ceremony!).

On entering the church (which was beautifully decorated with bright florals and succulents), guests were handed both an Order of Service and a lanyard which detailed the wedding day’s order of events along with the following day’s After Party music and food and drink festival line up.

Guests were served champagne and real ale on arrival at the tipis for the reception from the wonderfully dapper The Coot & Moorhen horsebox bar, the village jazz band played from within the shade of the tipis and guests were treated to their first site of surprise no. 2 …. The Bathing Under the Sky hot tub bus – this was the moment when several guests wished they hadn’t ignored the advice on the invites to ‘bring your swimwear’!  Many had assumed as there was a swimming pool onsite that this was why they needed their swimwear and so they had left it at home (nobody thought the weather would be so amazing and they didn’t want a cold swim!)  This then set off the first of many trips to the nearest supermarket for emergency swimwear buying!

Canapés, the wedding breakfast and evening food was supplied by the awesome guys at Provenance Kitchen; food cooked on a wood fire – I have to confess to being slightly amused when several of the guests could not understand how the entire food for the wedding was going to come out of a big metal caravan (or to those of us in the know a beautiful gleaming Airstream).  A&J decided that they didn’t want a traditional wedding cake and the formality that went with it so they asked guests (including us!) to provide homemade cakes and puddings to be served for dessert which was a great idea as we had such a wide variety and we were chuffed when our raspberry pavlova was the first one to be finished!

Guests were further entertained during the drinks reception and the wedding breakfast by Dean Maudsley – Sleight of Hand Artist – during one moment of the meal loud shouting could be heard – fearing the worst we rushed in to find the guests in absolute disbelief at the illusion Dean had just performed – phew!  Tea and coffee followed, served by another beautiful food truck from The Rural Coffee Project.

The evening was spent dancing away to a local band and DJ underneath 1000 paper origami cranes that James had spent months making.  During the first dance we had one final surprise up our sleeves for both A&J and their guests when at the end of the first dance we set off confetti cannons – much to the delight of the little ones who were then trying to pick up every piece of gold foil!

Guests continued to either dance the night away or chill in the hot tubs with a glass of something chilled whilst soaking up the atmosphere from their tree top vantage point.  Some guests dragged themselves away early to the bell tent village that was built in the field next door by Red Sky Tent Company but only so that they could conserve some energy for the following day’s after party music festival.

The following day become A&J’s very own mini version of Glastonbury, with 3 local bands and 8 DJs playing in the tipis, awesome vegan food provided by the guys at The Wandering Yak and the Rural Coffee Project were back providing hot drinks and pastries in the morning for guests staying in the bell tents before swapping vehicles to provide a bar with local beers and ciders.  The hot tub bus was full all day as we were blessed with amazing weather, people from the village were invited and I can honestly say it was without doubt a perfect after party to A&J’s wedding.  Guests are still raving about A&J wedding weekend months later and in their words ‘R&F Weddings – you absolutely nailed it!’

A&J we had the most amazing time working with you and getting to know you and all of your guests – you have been without doubt the ‘party wedding’ of the year!

We’d like to say a huge shout out to the wonderfully talented Chris & Verity of Sansom Photography for the amazing images and our heartfelt thanks to all of the suppliers that made their wedding possible: 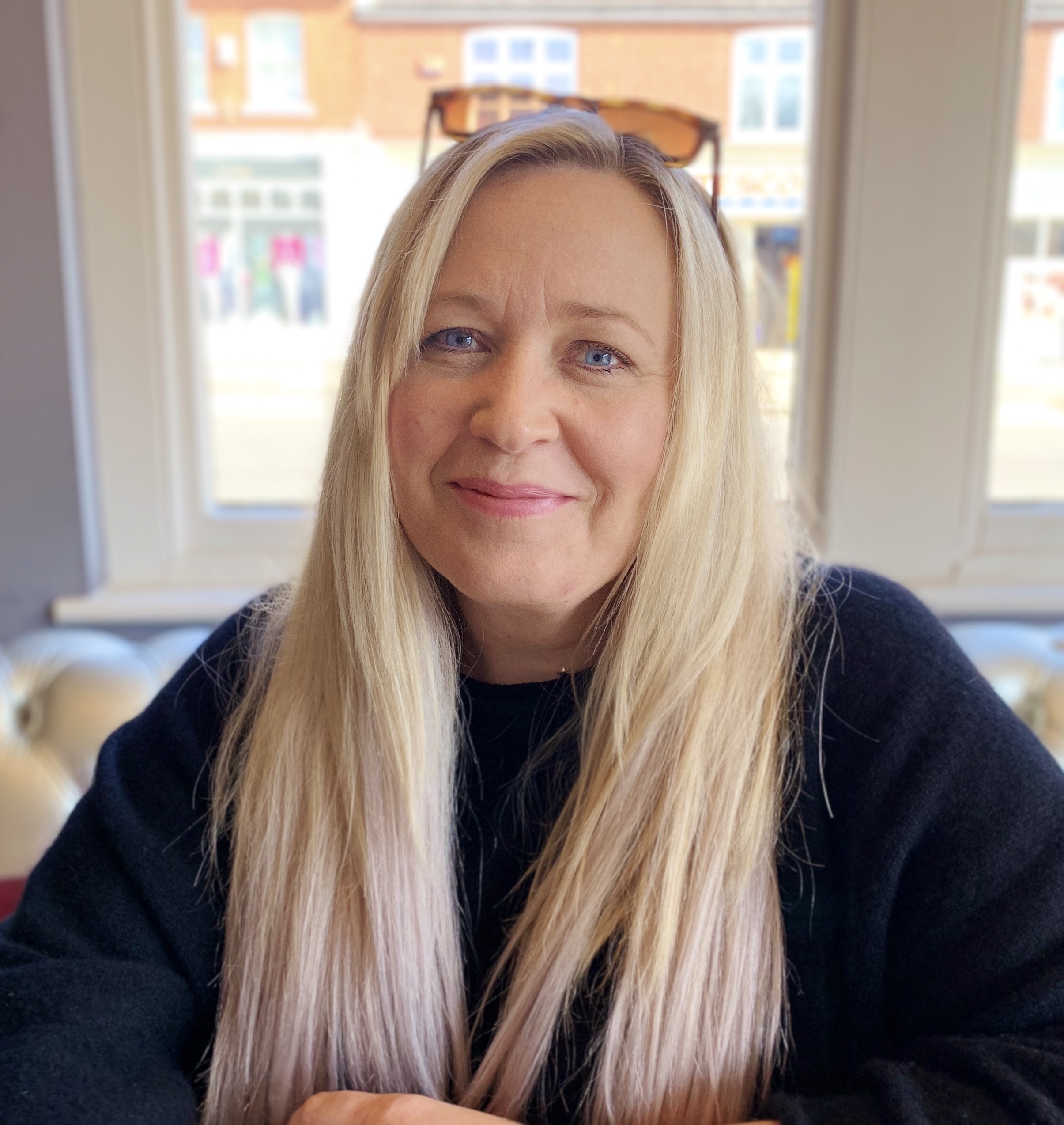 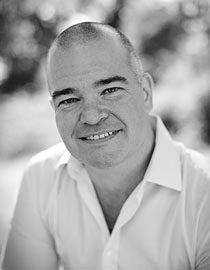